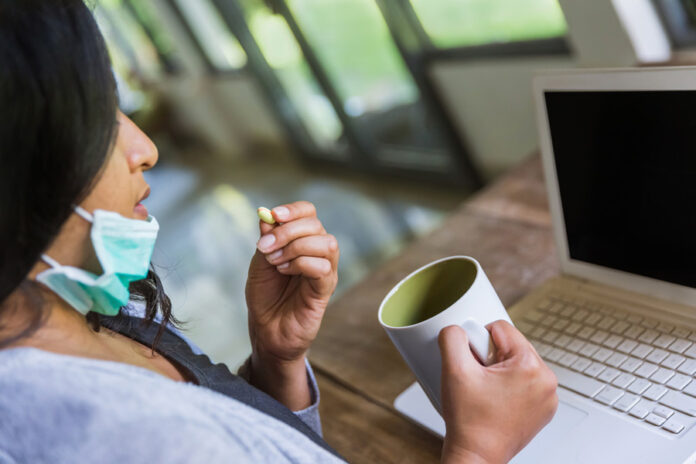 The Supreme Court in a recent order in the case of Sachin Jain v Union of India, while hearing the writ petition dealing with the commercialization of healthcare, reprimanded the lethargic attitude of state governments and union territories in enacting legislation pertaining to public health for the benefit of citizens.

The writ petition filed by Supreme Court advocate Sachin Jain sought for an appropriate writ to be issued, directing the Union of India to: (1) regulate the cost of treatment of patients infected with covid-­19 at private hospitals across the country; (2) mandate that private hospitals that are built on public land, allotted at concessional rates – either on the ground that those hospitals are run by charitable institutions or otherwise – treat covid-­19 patients free of cost or on a non-­profit basis; (3) bear the cost of treatment of covid-­19 patients at private hospitals for the poor and vulnerable, who have neither the means nor insurance cover, by expanding the coverage under public health schemes such as Ayushman Bharat; and (5) combat the commercialization of healthcare by the private sector.

Health has always been a state subject. The category of “Public health and sanitation; hospitals and dispensaries” falls in entry 6 of list ­II in the Seventh Schedule of the Constitution. However, only a few states took advantage of this and enacted laws.

Following a mandate from the World Health Organization in the form of International Health Regulations, 2005, to which India is a signatory to, the government proposed a National Health Bill, 2009; under its powers envisaged in entry 14 of list I the central government is empowered to legislate and implement its international obligations under international treaties and declarations. The Supreme Court observed how it was heartening to note that the first word to be defined in the bill was “affordable”. Unfortunately, it was never enacted.

Currently, the states that have the legislative competence failed to act, and the central government is unable to act for want of competence, leaving the citizens of the country adversely affected during this pandemic. Since the petition addressed issues needing immediate intervention, the Supreme Court, suo moto, impleaded all state governments and union territories as parties, and issued notice to them.

Given that the Disaster Management Act, 2005, is currently in force, and under section 62 of the act the state governments and union territories are bound to comply with the directions of the central government, the three-judge bench directed the Union of India to do the following:

(1) Convene a meeting of the health ministers or secretaries from all states and union territories, which may be convened within one week from 31 August 2020;

(2) In this meeting, all states and union territories may be advised to come up with a masterplan, both legislative and executive, within two weeks of the first meeting, taking cue from the already existing public health acts of various states, and also from the National Health Bill, 2009, which focuses on marginalized sections of society;

(5) The states that already have public health acts may be advised to fine-­tune their existing enactments on the model of the National Health Bill, 2009.

In this way, the Supreme Court has come up with a unique solution, using the provisions under the Disaster Management Act, to issue directions in such a way that the state governments and union territories are now unable to shirk away from their duties and responsibilities towards public health.

The Dispute Digest has been compiled by Numen Law Offices, a multi-disciplinary law firm with offices in New Delhi and Mumbai. The authors can be contacted at [email protected]. Readers should not act on the basis of this information without seeking professional legal advice. 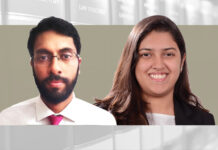 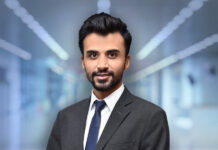 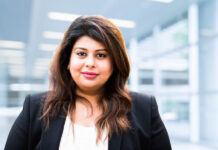